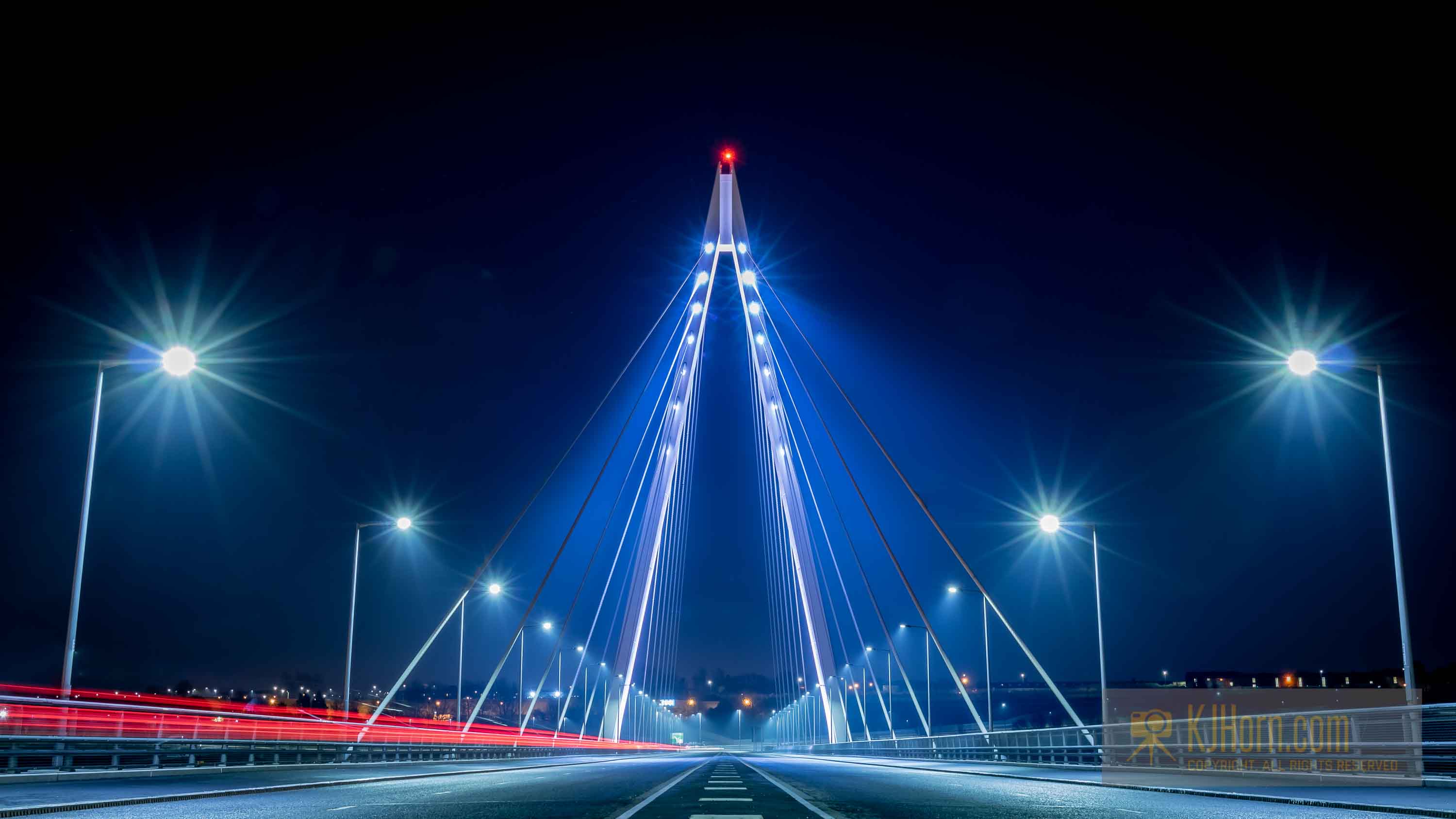 The Northern Spire is the latest river crossing to be added to the North Easts already impressive collection. Construction began in May 2015 and the crossing first opened on the 28 August 2018.

A crossing was first proposed in 2005 but financial uncertainties caused the scheme to be delayed significantly until funding was finally approved by Her Majesties Treasury.

The finished bridge was not the original design. A more ambitious design was dropped after several contractors withdrew from the scheme.

The scheme was part of the Sunderland Arc regeneration plan and was dubbed SSTC2. SSTC2 was constructed by the contractor Jacobs. A further phase labelled SSTC3 is to follow which will construct a new link road which will connect the new bridge to the St Mary’s roundabout. This has been designed by the engineering arm of CAPITA. At the time of writing SSTC3 is currently in a tender process to determine who will be constructing the works.

Not only do I have the pleasure of taking pictures of the Northern Spire, I have also been a part of the design team that is working on SSTC3.

When the pylon for the bridge was erected on the 10-11 February 2017 it officially became the tallest structure in Sunderland. It stands at an impressive 105m (344 ft).

At night the central pylon is lit by a series of programmable lights so that on special occasions the bridge can be lit in various colours.

So far the it has been lit red for Rememberance Sunday, Purple in memory of still born children and orange as part of an international campaign against domestic violence.

In my opinion the northern spire is a very beautiful structure that stands tall and proud within the Sunderland skyline. 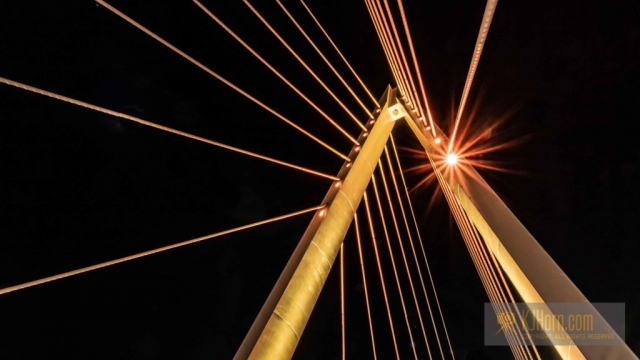 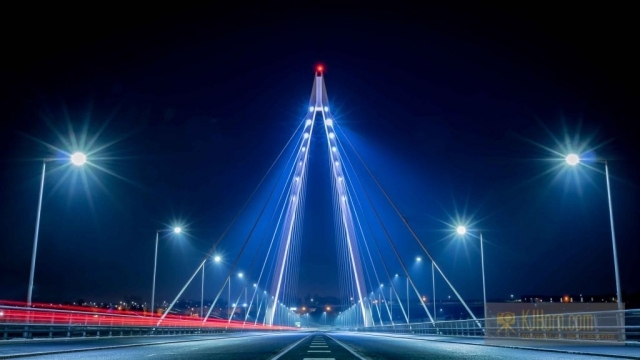 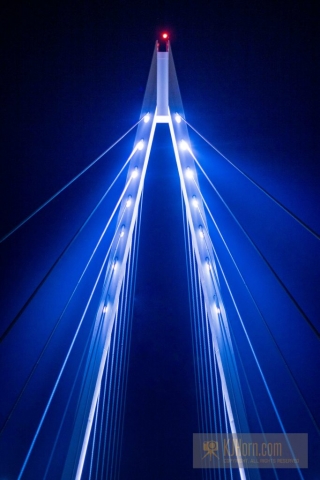 If you like bridges in general, you can view my other bridge shots here. 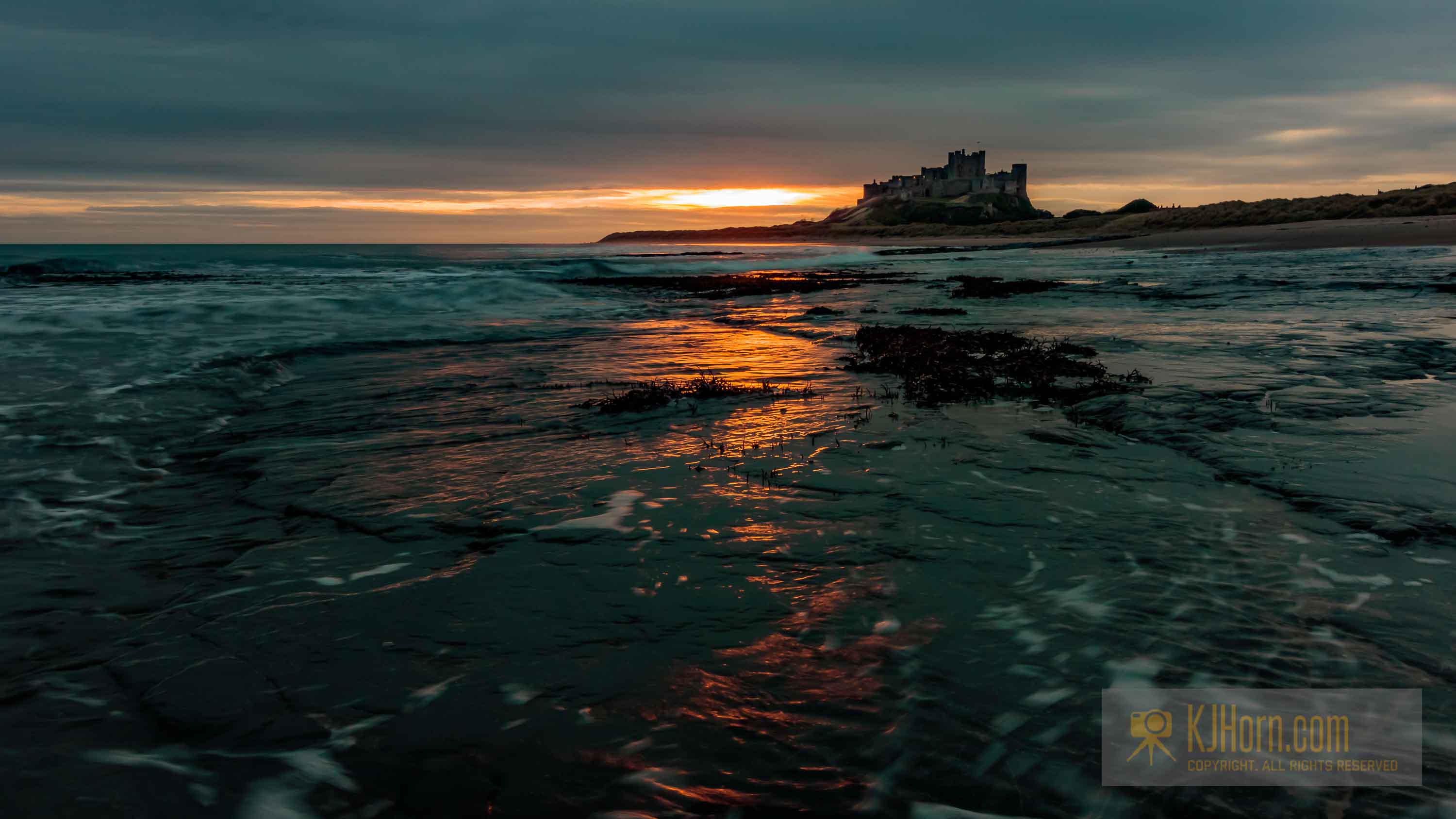 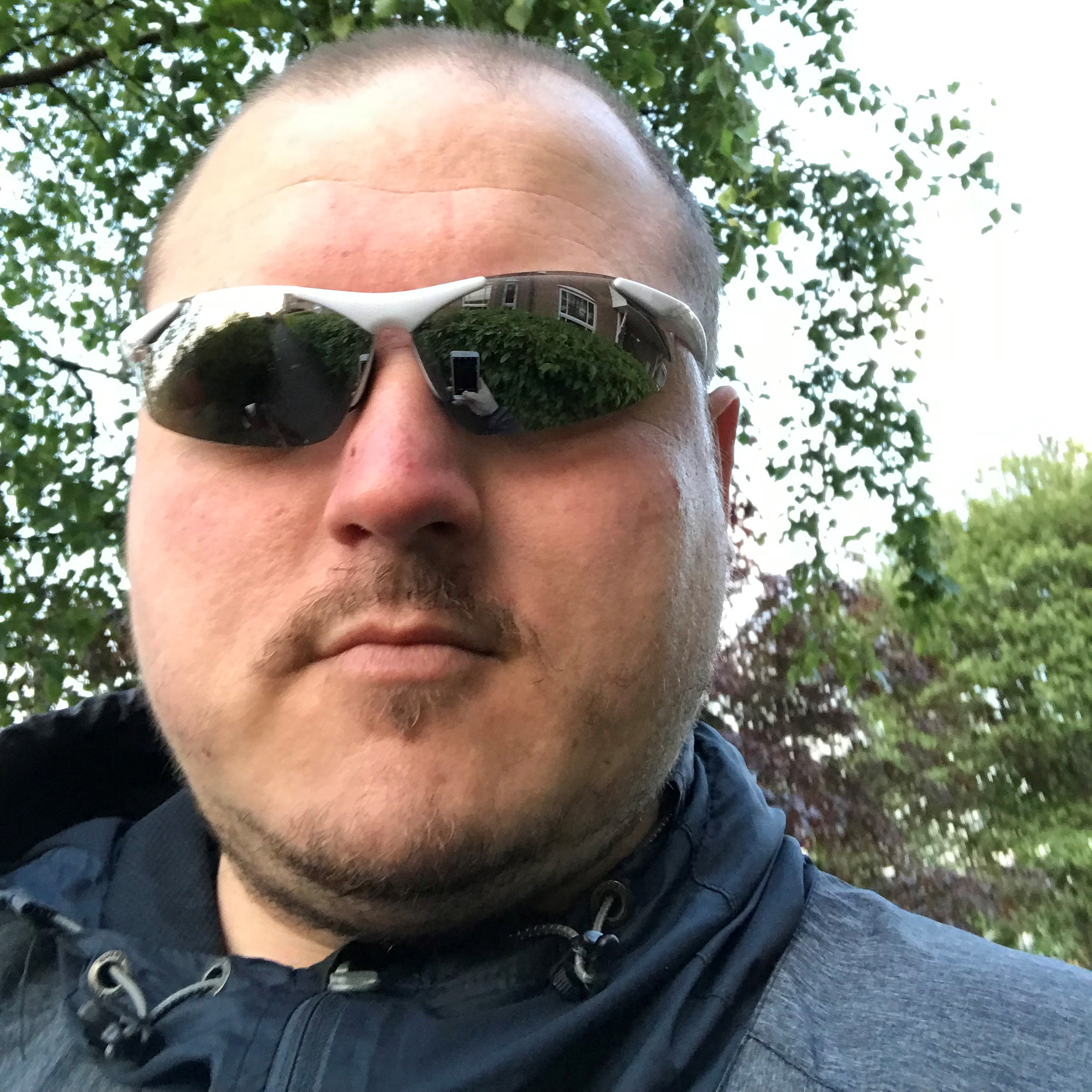 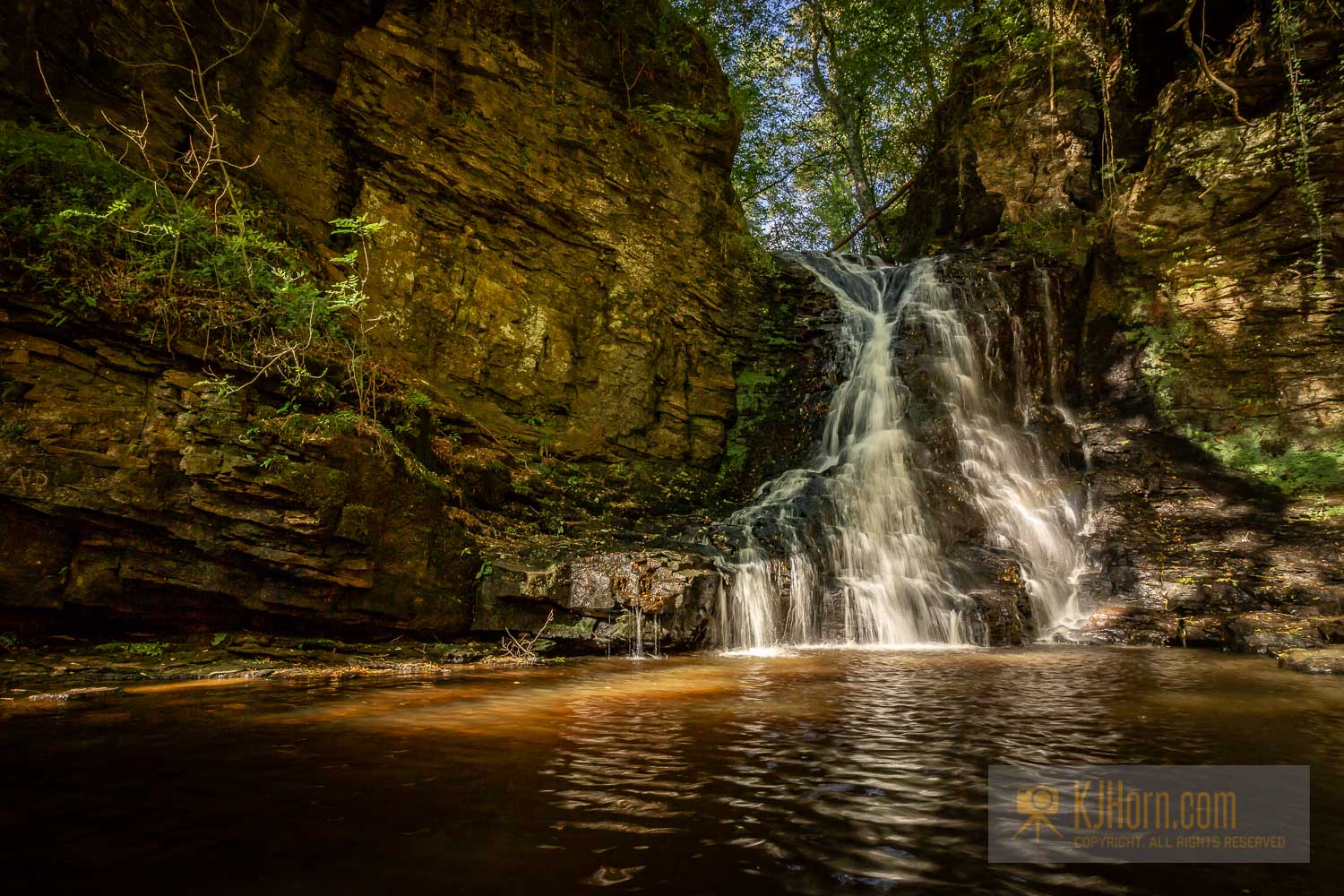